If you ever find yourself rubbing Armani-clad elbows with the rich and famous--and kudos to you, if you do--you need not worry about devolving into a tongue-tied mess with nothing interesting to contribute to a lively conversation. It turns out that several members of entertainment's A-listers are model train aficionados and would love to chat with a fellow collector just like you. The trick is to find the right celebrity to dazzle with your knowledge. 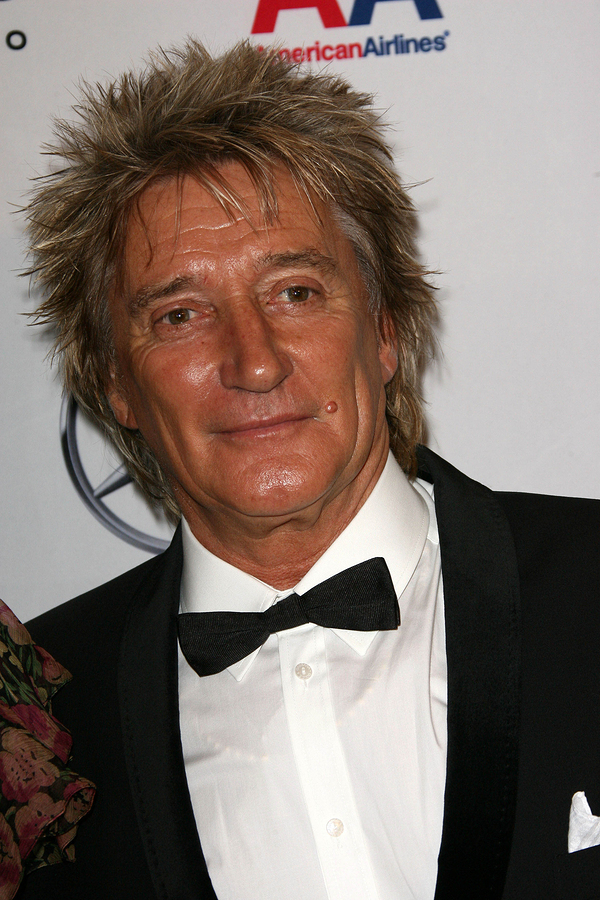 The perpetually spiky-haired rocker who hails from London, boasts not one, but two elaborate model railroads. In his UK home, he has created a replica of British Rail's East Coast Line, while his Beverly Hills abode houses his famous "Grand Street and Three Rivers Railroad"--a tribute to 1940's Manhattan and Chicago. Boasting five-foot-high skyscrapers--taller than some fully grown humans--busy sidewalks and traffic-jammed streets, Rod Stewart's epic creation has been featured on the cover of Model Railroader Magazine and never fails to mesmerize even the most avid enthusiast.

How did this legendary musician enter the realm of model railroads? According to Mental Floss's "5 Model Train Sets that Won't Fit Under the Christmas Tree," Stewart began building models while he was on tour as a way to relax and, by 1993, he had dedicated a complete room in his Beverly Hills mansion to his new hobby. 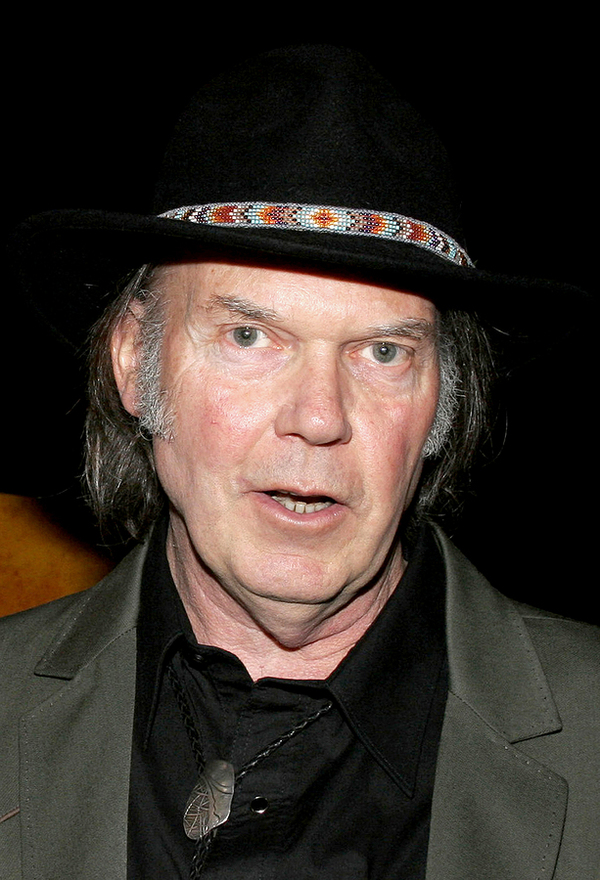 If you happen to spot this Canadian rocker at a party, be sure to call him by his model-train-alias, Clyde Coil. Yes, Neil Young's alter ego is not only a font of Lionel train knowledge, but he is also a part owner of the iconic model train manufacturer, itself.

While Young has been an avid collector of model trains since he received his first set as a child, it was the birth of his son, Ben, who suffers from cerebral palsy that sparked him to create a truly massive spread of model railroad splendor. A tech-savvy Young devised controls that enabled his son to operate the system, giving the father and son an interest that they could share together.

And, if you do spot him at a black tie event, don't be shy. He loves talking trains--as David Letterman found out in this YouTube clip. 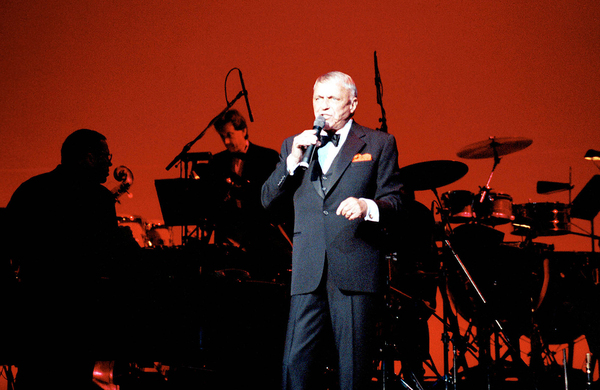 The Sultan of Swoon was not only gifted with a great set of pipes and dazzling blue eyes, he also possessed a lifelong passion for trains. In " Sinatra: All Aboard!," model train expert and former friend of Frank Sinatra, John Aaron, tells how a young Sinatra and his friends would go to the Lionel train factory and rummage through the trash bins after hours in hopes of finding discarded train parts.

As an adult, his interest never waned. In fact, Sinatra's staff presented him with the gift of an actual caboose that he outfitted with a barber's chair, a massage table, a sauna, and a myriad of other tools designed solely for pampering. 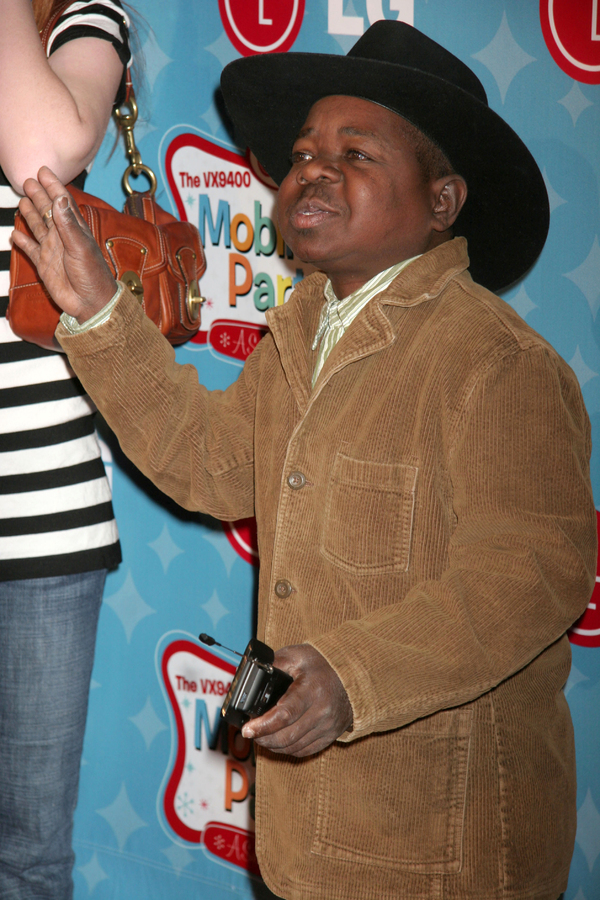 The Different Strokes actor will forever be remembered for his small stature, big personality, and the famous line "What you talkin' about, Willis?" What many don't know about Gary Coleman, however, was that he was a dedicated model train enthusiast whose layout graced the pages of Railroad Model Craftsman magazine. He even worked at a train shop in Denver for a while and purportedly bequeathed his sizeable train collection to several model train stores. 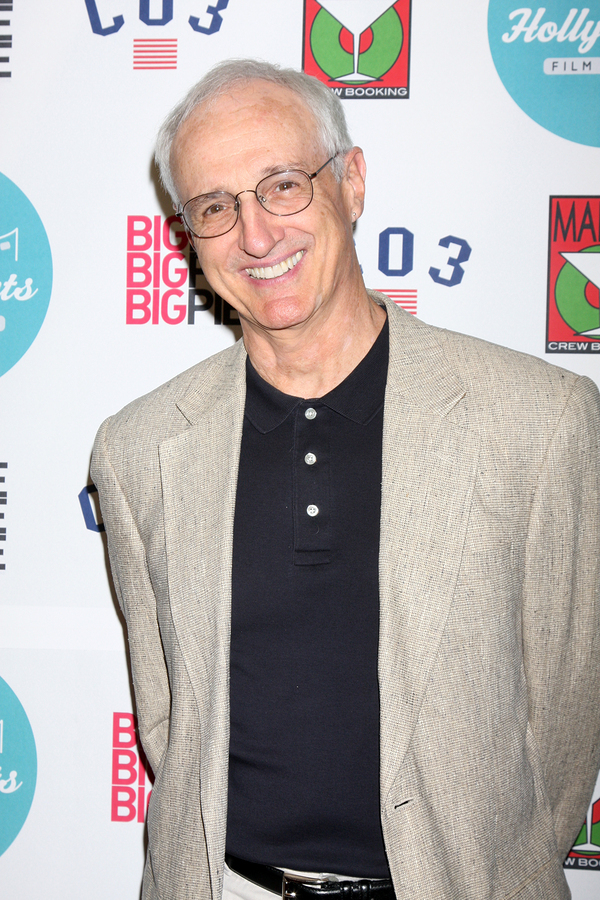 If you grew up watching Family Ties, you may feel like you know Steven Keaton, father of hardcore Republican Alex P. Keaton, quite well. One thing you may not know, however, is that the actor behind the role is a massive railroad enthusiast. He, in fact, even hosts a comprehensive video series on how to build your own model railroad.

But that accomplishment pales in comparison to the fact that Michael Gross is also the partner in an actual railroad, having helped to save the line that runs from Larny to Santa Fe. 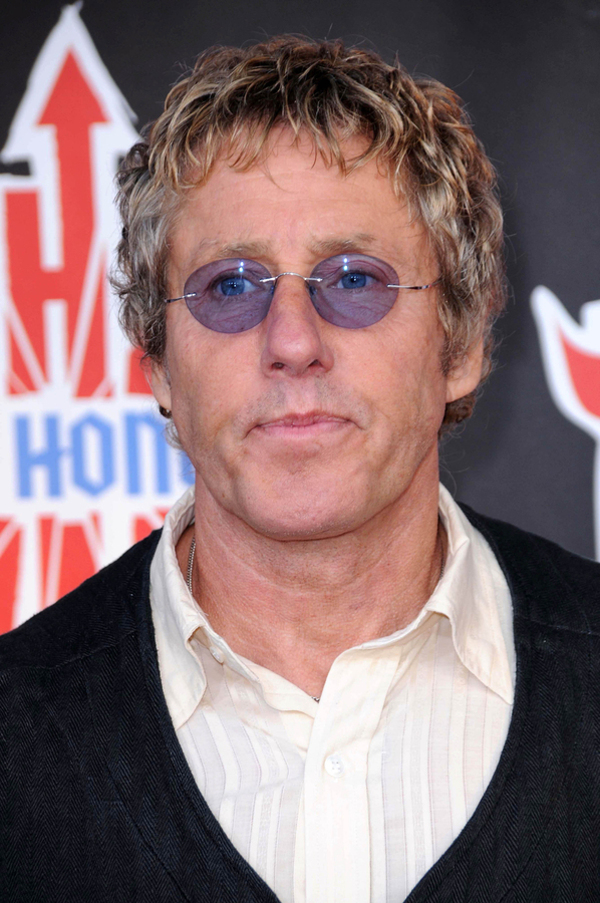 As The Who's frontman, Roger Daltrey is used to filling stadiums, but his latest crowd-drawing endeavor has nothing to do with music. Daltrey and fellow model railway junkee, Cliff Parsons, are in the throes of planning the world's largest model-railway exhibition center. According to the Independent's "Roger Daltrey and Cliff Parsons Help Launch World's Largest Model Railway Exhibition Center," the venue, which is slated to open in 2018, has already acquired five layouts worth more than Â£500,00 and another has been offered by a member of the Royal Family.

How did this musically-gifted visionary develop an interest in model trains? Daltrey owes his love of the hobby to his preference for the radio over the TV. When building a model train, you can putter about and listen to music--which, for him, is the best of both worlds. 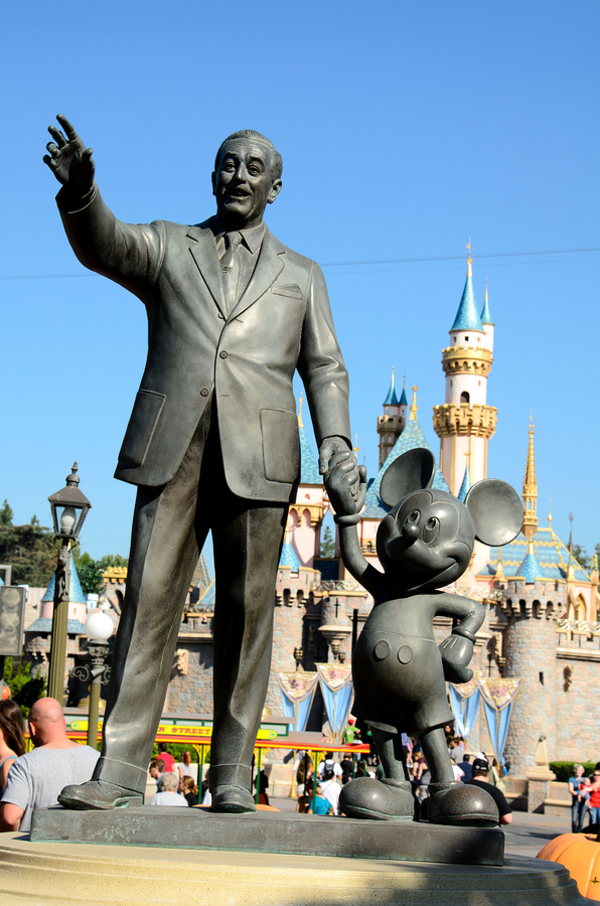 There is a reason why Mickey Mouse often rides the rails, and no Disney Theme Park would be complete without some variation of a train. Walt Disney loved the railroad. As the Walt Disney Family Museum shares, after visiting the Henry Ford Museum, Walt was so impressed by the 4-4-0 locomotive that pulled guests around the estate that he decided to construct his own steam engine and name it Lilly Belle after his wife, Lillian. He ran his own "Carolwood Pacific Railroad" at his Beverly Hills home for family and friends, but eventually shifted his attention towards building Disneyland.

While this list offers up some of the biggest celebrity names that share your passion for model railroads, this is just a mere sampling. Sir Elton John, David Hasselhoff, Johnny Cash, Phil Collins, Michael Jordan, Donald Sutherland, and Ringo Starr also share your hobby, to name just a few. So, go ahead. Rub those elbows. Start those conversations. In these celebrity circles, you've got game.

If you'd like to try your hand at this fascinating hobby
click here to check out our starter train sets.