The History of Model Railroading 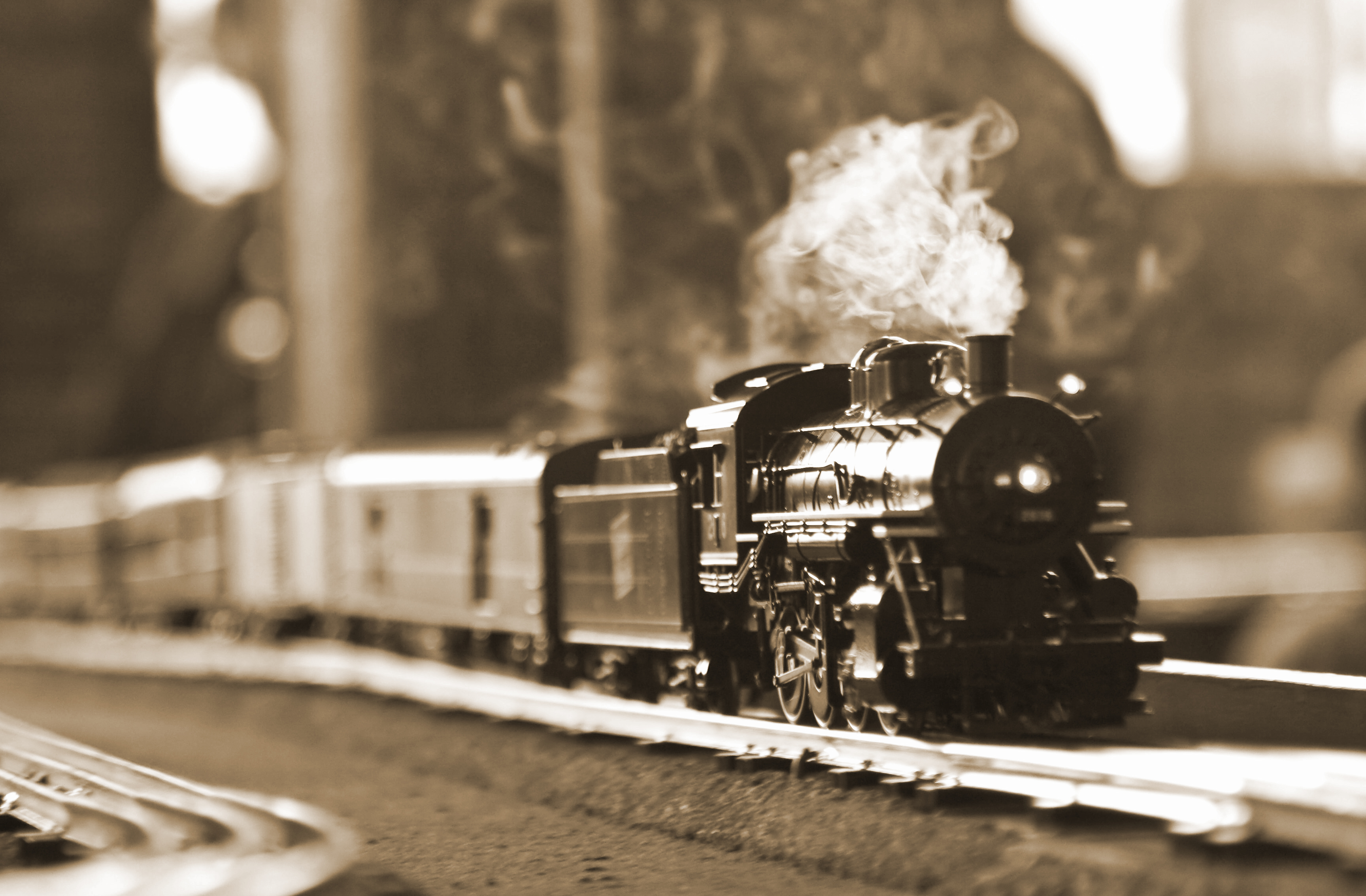 By owning a model railroading set, you're participating in a rich tradition with a history that goes back centuries.

Model railroading has such a deep and interesting history that they've existed longer than trains have run! According to research from an antique shop, the first model trains were built in 1784. These trains had a specific purpose: designers carefully built them to scale to understand the mechanics of trains before building them at full size.

In the early days of model trains in the 1800s, they were indistinguishable from toy trains. Builders initially crafted these trains from lead and without train tracks, both factors that made them impossible to push. By 1875, tinplate models, made of metal, became more popular in the US and Europe. Today's model trains are much more similar to the tinplate models.

A New Hobby is Born 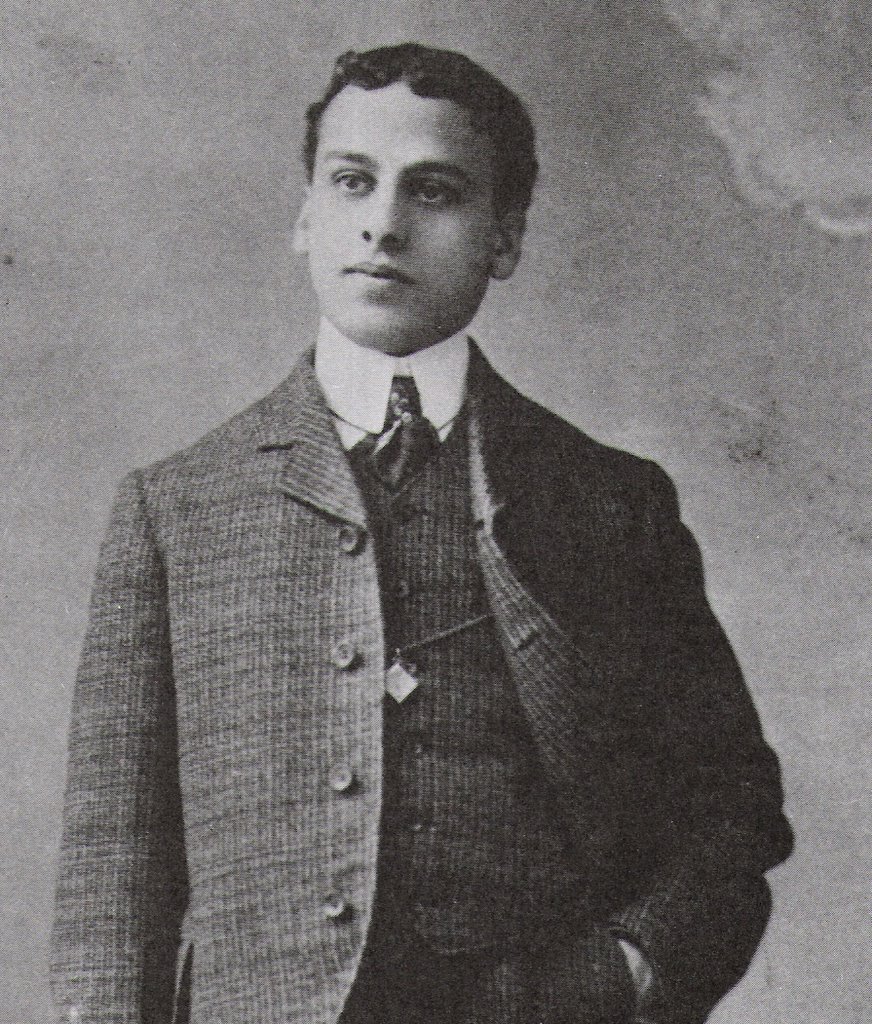 Photo from History of Lionel Trains

Joshua Lionel Cowen established Lionel. He was the son of Jewish immigrants who moved to America after the Civil War. Trains were innovations in transportation. One of the most notable periods of railroads was in 1869. This was the year of the Golden Spike's establishment. The Golden Spike connected the Union Pacific and Central Pacific Railroads.

Cowen made the first true model railroad in 1901, which ran using electric power. Originally, he sold them to stores, and they put them in their window displays to attract customers. The trains became so popular that customers and the stores started approaching Lionel trains to buy their own personal models.

Cowen received the patent for his model train brand in 1899. With $12,000 in his possession, Lionel came into fruition two years later. Ever since, model trains have had a rich tradition among parents and children. They also contribute to retail chain marketability, especially during the holiday season. The most notable store which showcased Lionel trains was FAO Schwarz. This high-end toy store was located in Midtown Manhattan and was well-known for their hobby toys and made famous by the Tom Hanks film, Big.

Collectors of toy trains delight at the continued output of Lionel long after Cowen's death in 1965. Today, model trains have a new flare. Often, you will find trains with logos from Coca-Cola, John Deere, MLB, etc. Every model train enthusiast owes their undying love of this hobby to Joshua Lionel Cowen.

Every Hobby Needs a Magazine

The first magazine on model railroads, Model Railroader, began publication in 1934. This magazine continues to exist today. As model railroading emerged as a mainstream hobby, companies began to make model railroads more carefully, in the specific scales we sell today. This differentiates model train sets from train toys for children, which manufacturers do not craft as accurately.

Today, model trains continue to be a popular hobby, even though we no longer commute on trains as often as we once did. Model railroads continue to become more sophisticated and technologically savvy than ever, while maintaining their original charm.