A Guide to Model Train Scales 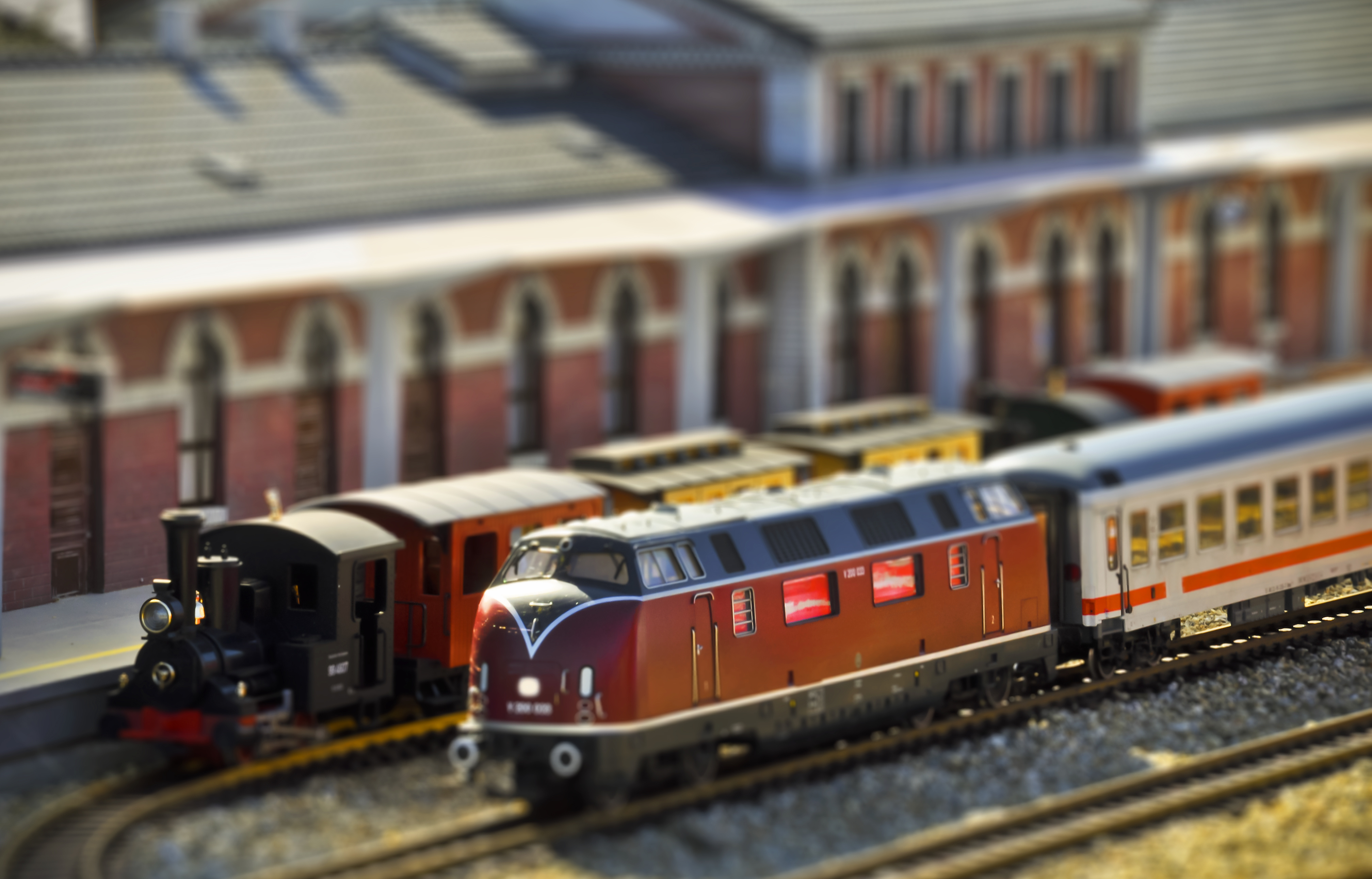 Even those who have worked with model railways for a while may struggle to keep model train scales straight: HO, S, N, O... It starts to look a bit like a chemical formula after a while. Based on information from the National Model Railroad Association, here's a quick and easy breakdown of scale differences in model trains.


Besides scale differences, there are also differences in gauge, which does not necessarily correlate to the scale. In short, while scale is represented by a ratio of the model train to a life-size train, gauge refers to the distance between rails. Like scale, gauge is usually identified in a standardized way.

There are additional nuances to these categories and proportions, but this gives you the basic differences in model train scales. This will cover the most common model train sets, and hopefully it has given you a solid understanding to get started in this exciting and engaging hobby.

Now that you have a basic knowledge of model train scale;
click here to find a variety of different scale trains.